Many families coming into speech therapy evaluations all ask the same few questions… “Is learning two languages at the same time affecting my child’s language development?” or “Should we only stick with one language even though multiple languages are spoken within our home?”. The answer to both of these questions is NO!

Bilingual acquisition (i.e., the learning of two languages at the same time) can take place in two ways:

Many of my families who have brought their children in for evaluations are in the simultaneous acquisition language stage. Parents should be aware of general experiences such as:

#2. When children mix their languages it means that they are confused and having trouble becoming bilingual.

FALSE: When children use both languages within the same sentence or conversation, it is known as “code-mixing” or “code-switching”. Parents sometimes worry that this mixing is a sign of language delay or confusion. However, code-mixing is a natural part of bilingualism.

#3. Parents should adopt the “one parent one language” approach when exposing their child to two languages.

FALSE: Some parents may choose to adopt the “one parent one language” approach, where each parent speaks a different language to the child. While this is one option for raising a bilingual child, there is no evidence to suggest that it is the only or best way to raise a child bilingually, or that it reduces code-mixing. Parents should not worry if they both speak their native language to the child or if they mix languages with their child, as it has been recognized that children will mix their languages regardless of the parents’ approach. Many approaches can lead to bilingualism. Parents should speak to their children in a way that is comfortable and natural to them.

#4. If you want your child to speak the majority language, you should stop speaking your home language with your child.

FALSE: Some parents attempt to speak the majority language to their child because they want their child to learn that language, even if they themselves are not fluent in the majority language. This can mean that conversations and interactions do not feel natural or comfortable between parent and child. There is no evidence that frequent use of the second language in the home is essential for a child to learn a second language. Furthermore, without knowledge of a family’s home language, a child can become isolated from family members who only speak the home language. Research shows that children who have a strong foundation in their home language more easily learn a second language. Children are also at great risk of losing their home language if it is not supported continually at home.

When is the right time to seek help from a skilled speech and language pathologist?

Early intervention is key for all children no matter what kind of delays in milestones they are presenting with. Parents should seek out an SLP if your child is demonstrating the following: 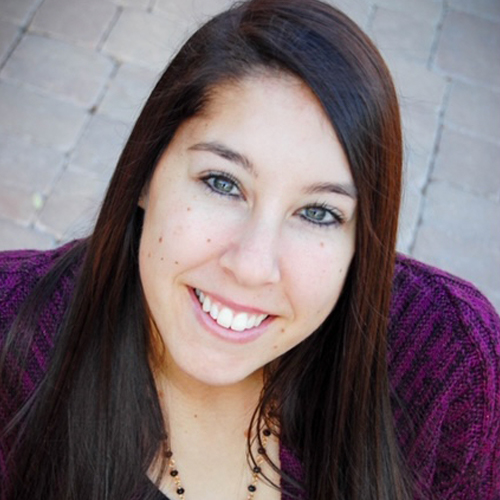 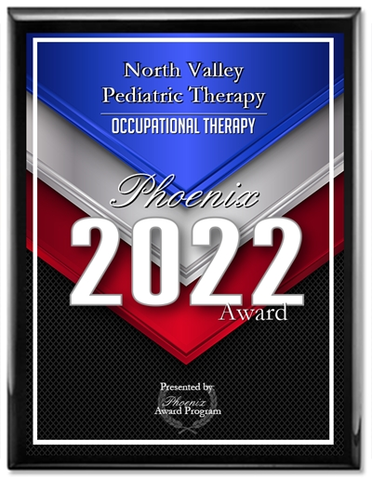