Tell your child’s doctor or nurse if you notice any of these signs of possible developmental delay for this age. 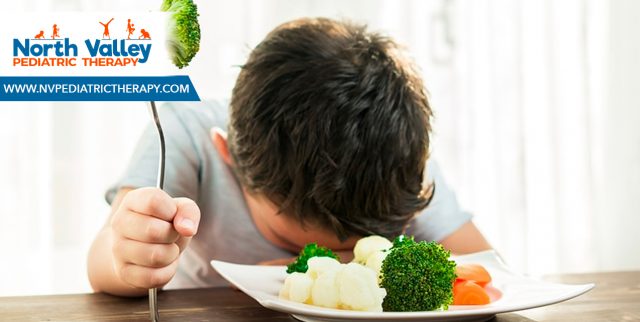 Why is my child a picky eater? 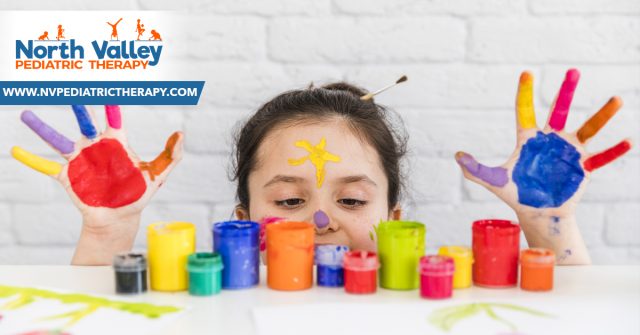 Why is it important to allow your child to get messy? 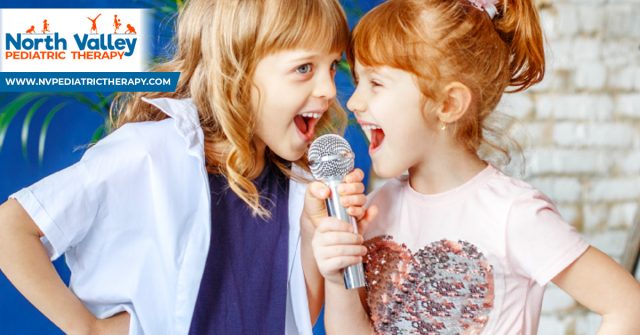 Let’s Start Singing: How It Can Enrich Your Child’s Speech and Language Development